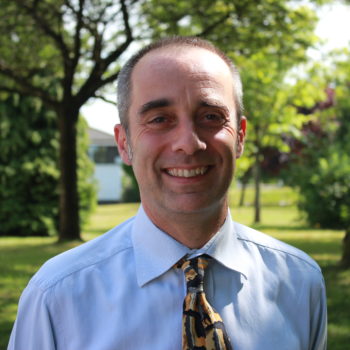 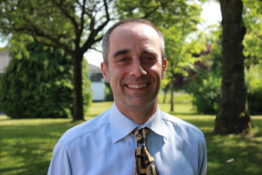 Mr Marcos Katchburian has been a Consultant in Trauma and Orthopaedics at Maidstone and Tunbridge Wells NHS Trust since 2002. His basic medical training took place in the UK and he completed his orthopaedic training in Brazil and In the UK. Following this he was a Fellow in Paediatric Orthopaedics at Great Ormond St Hospital and the Hospital de la Timone Enfants in Marseille and Hand Fellow at Queen Victoria Hospital in East Grinstead.