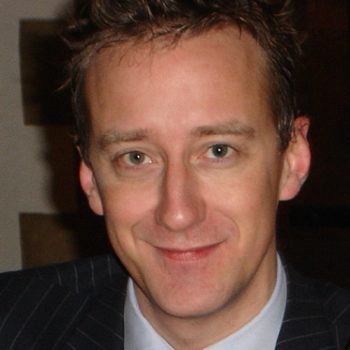 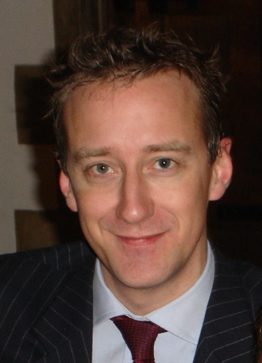 Mr Howard Marsh completed his undergraduate medical studies in 1993 from Bristol University. He followed this by working in London as part of his basic surgical training and Oxford for his higher surgical work. For his research into Genetic Polymorphisms in Bladder Cancer Angiogenesis he was awarded the MD degree in 2005.

Mr Marsh passed his FRCS (Urol) in 2007 and became a Consultant at Medway Maritime Hospital at the end of 2008.

His areas of specialist interest are urological stone diseases and minimally invasive treatment of the upper tract.