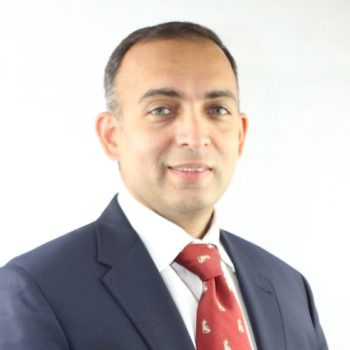 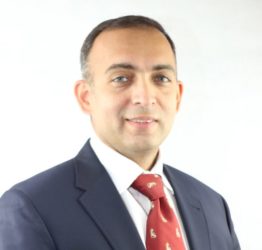 Mr Gulati has been appointed as Consultant in Oral and Maxillofacial Surgery in the East Kent University Hospitals NHS Trust with a specialist interest in head and neck oncology and reconstruction. Mr Gulati is a dually qualified Surgeon in both dental (1996) and medical (2006) qualifications. He completed his higher surgical training in oral & maxillofacial surgery in the South Coast of England and was subsequently selected for the coveted Head & Neck Interface Fellowship.

He has undertaken advanced dental implant training in South Africa, USA and the United Kingdom. He has been placing implants since 2004 including undertaking complex cases requiring bone grafts and sinus lifts. With his extensive surgical background, he is well versed with all aspects of oral and maxillofacial surgery including facial aesthetics and implant dentistry.Mr Gulati is an executive officer for the European Association for Cranio-Maxillo-Facial Surgery and a reviewer for the Journal of Cranio-Maxillo-Facial Surgery. He has publications in peer reviewed journals and presentations at national and international conferences to his credit. He also enjoys teaching and regularly lectures in the fields of oral & maxillofacial surgery and implantology. He was awarded the Leibinger Prize in 2012.