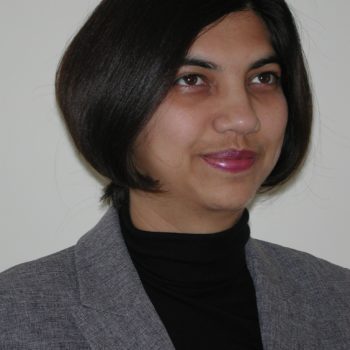 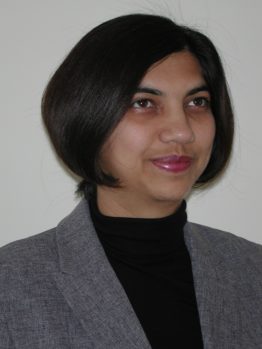 She completed her training in the South East of England and Leeds which included two fellowships.  The first fellowship was in eyelid, lacrimal and cosmetic surgery at Maidstone Hospital followed by time at Norfolk and Norwich University Hospital.  During her work in Norwich Miss Khandwala also held the post of Honorary Lecturer at the University of East Anglia.