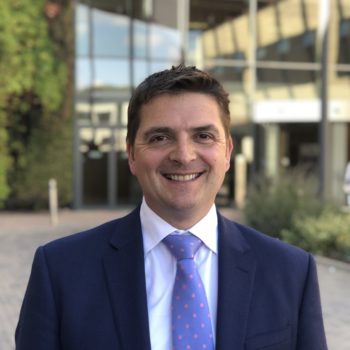 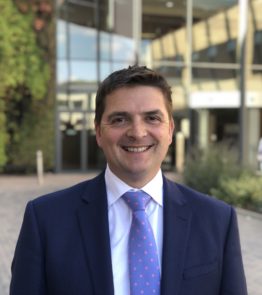 Mr Mackey underwent his undergraduate medical studies from Imperial College, London graduating in 1998. He completed his basic surgical training in the Oxford Deanery which was followed by specialist plastic surgery training via the Pan-Thames Higher Surgical Training Scheme. The final part of his training were two fellowships. The first was in Cosmetic Surgery at the McIndoe Surgical Centre whilst the second was in Cancer Reconstruction & Microsurgery at the Royal Marsden Hospital, London.

Mr Mackey has a keen interest in research and as such he is widely published in several international and national journals.