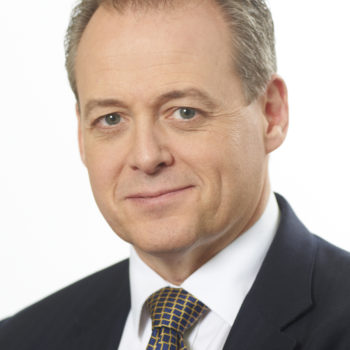 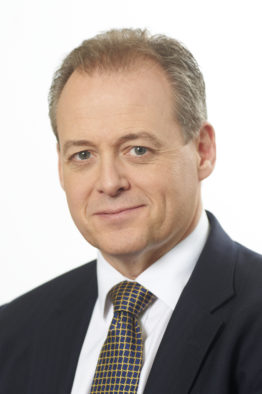 Guy Slater is an experienced Consultant Trauma and Orthopaedic Surgeon who specialises in hip and knee replacement surgery. He performs a high volume of both these procedures annually. He strives to provide the highest quality care to his patients both in the NHS and private sector.

He completed his undergraduate medical training at Guy’s Hospital in 1989. Guy trained in the Southeast Thames King’s College Hospital rotation and spent a year as senior fellow at the prestigious Royal North Shore Hospital in Sydney.

In 2002 Guy was appointed as a consultant at Maidstone and Tunbridge Wells NHS trust. He also looks after emergency trauma cases at his NHS trust. He completed a three-and-a-half-year period as clinical director for that orthopaedic department and now also works as the Musculo-Skeletal clinical lead at KIMS Hospital. He trains junior surgeons in hip and knee replacement surgery. He directs and instructs on Advanced Trauma Life Support (ATLS) courses and is a member of the ATLS UK steering group at the Royal College of Surgeons. His areas of special interest include hip and knee replacements, rapid recovery joint replacements, and hip revision surgery. He is a member of the British Hip Society. He volunteers as Kent County senior and under 20s rugby team matchday doctor and is one of the doctors looking after the Blackheath rugby squad.