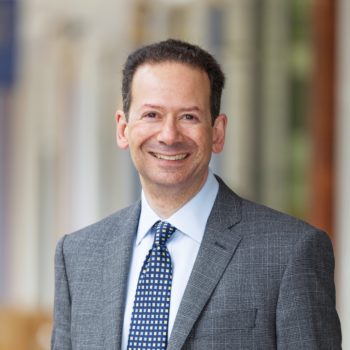 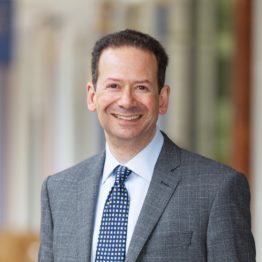 Adam Harris has worked as a Consultant Physician and Gastroenterologist since 1997. He graduated from Charing Cross & Westminster Medical School in 1987 after completing an intercalated degree in physiology. After training in general medicine & gastroenterology in London & the Home Counties, he worked in research investigating H pylori, acid & dyspepsia & was awarded an MD in 1995. He was Senior Registrar to Professor David Silk at Central Middlesex Hospital, London until May 1997 when he was appointed to the Tunbridge Wells Hospital.

Dr Harris is an active member of the British Society of Gastroenterology (BSG). He was appointed Secretary (2005-9) & Chair of the Clinical Services & Standards Committee (2009-15). He was Associate Editor for Guidelines to Gut & was Deputy Editor to Frontline Gastroenterology (2009-11). He established the BSG Independent Practice Committee in 2010 & now represents his colleagues in Surrey, Sussex & Kent. He was co-editor & co-author of the BSG Handbook for Independent Practice.

Dr Harris was a co-author of the NICE Guidelines on Ulcerative Colitis.