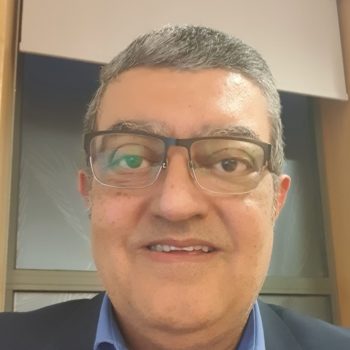 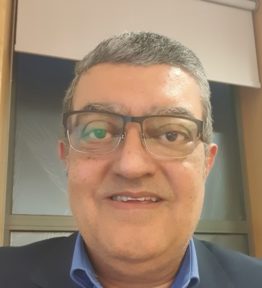 He is accredited in gynaecological ultrasound both abdominal and vaginal and routinely uses this in his outpatient consultations which result in a quicker diagnosis and higher patient satisfaction.

He is also accredited in both diagnostic and therapeutic colposcopy and where possible advocates a one stop diagnosis and treatment for patients where possible.