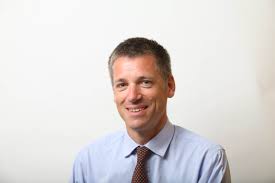 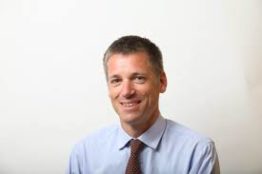 Dr Martin Jones is a medical doctor and GP who specialises in acupuncture. He studied medicine at Bristol University, qualifying as a doctor in 1994, and completed his training as a General Practitioner in 1999.

Before going into medicine, he graduated from London University with a language degree in Chinese. It was during his time as a language student in Beijing that he first became interested in Chinese medicine and acupuncture. Since then his knowledge of Chinese has enabled him to study acupuncture at the Beijing University of Chinese Medicine and several of the top hospitals in China. In addition to traditional Chinese acupuncture, he is also fully trained in Western medical acupuncture and is an accredited member of the British Medical Acupuncture Society. He is also a fully qualified homeopathic physician, and a member of the Faculty of Homeopathy.

In addition to his private practice in acupuncture, he works as a GP in the NHS, where he uses acupuncture and homeopathy alongside conventional treatments. He is a recognised acupuncture provider for major insurance companies.